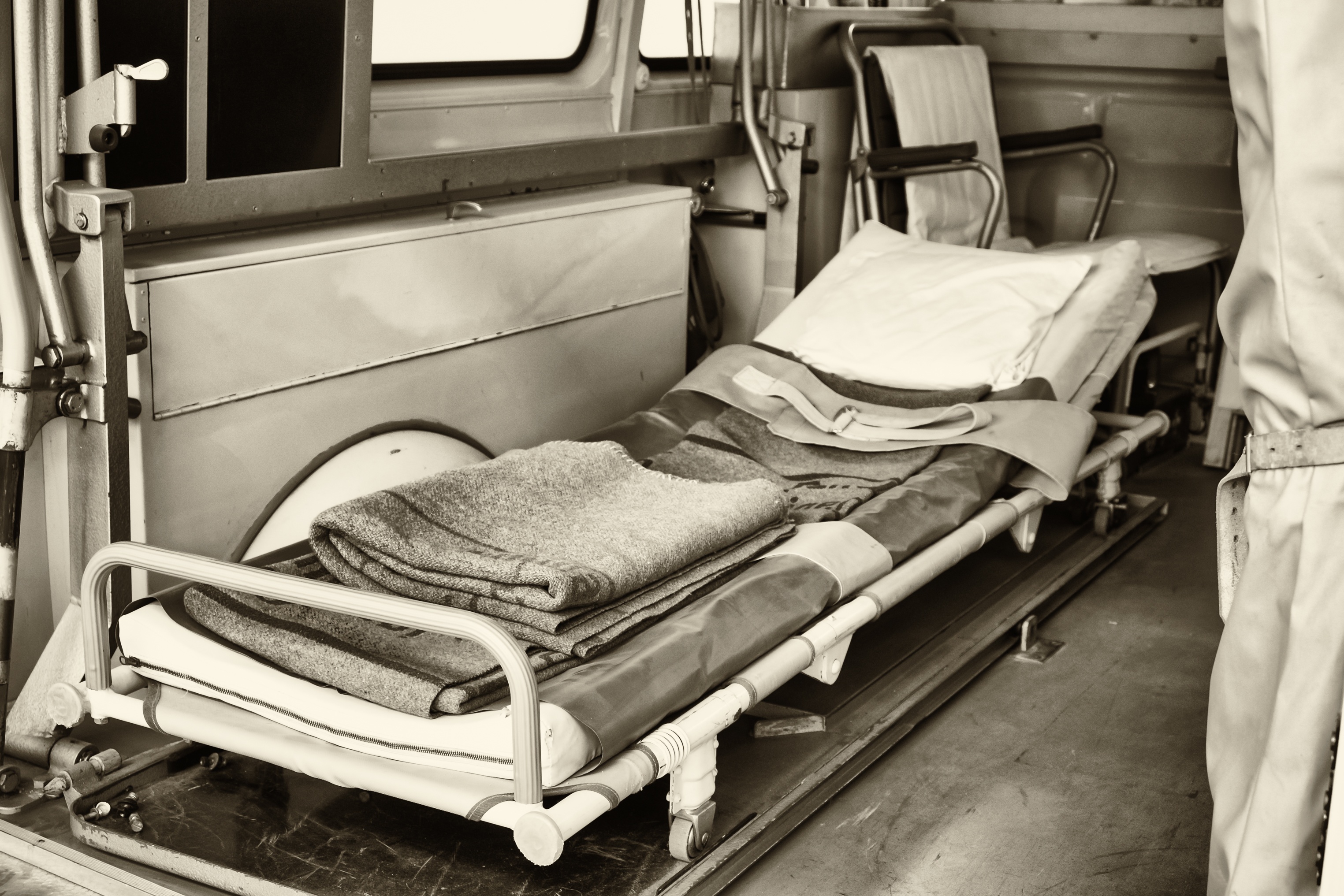 3 major moments in the history of NEMT

In 1965, both Medicaid and Medicare were passed through congress and signed into law. Since the inception of Medicaid, congress has required that states provide beneficiaries with transportation in order to access medically necessary healthcare services. As the original Handbook of Public Assistance points out, “states are required to offer families necessary assistance with transportation to and from providers.” States were, however, given the autonomy to choose how they would run those transportation programs for Medicaid beneficiaries. This led to the creation of multiple NEMT management models such as using local service providers, government run entities (i.e. public transit) or most often, private NEMT brokers.

In the early 1970’s a patient with cerebral palsy filed a class-action lawsuit against the state of Texas due to failure of the state to provide effective NEMT. The case made it all the way to United States District Court as a result of the plaintiff’s claim that the state refused him transportation, thereby making it impossible for him to access his rehabilitation appointments. The plaintiff, Edward Smith, also claimed that he had neither the physical capacity nor the financial resources to take a taxi. In the final decision, Senior District Judge Thomas Clary reaffirmed states’ responsibility to ensure access to transportation and publicly reprimanded the Texas Medical assistance program for shirking their responsibility of providing adequate NEMT for all beneficiaries. Judge Clary accused the state of creating “the worst kind of false economy” and further described the deprivation of medically necessary transportation as  “disadvantageous even to the state for it only results in the end in higher medical costs.”

In 2017, CMS administrator, Seema Verna, along with HHS secretary, Tom Price, sent a letter to state governors encouraging them to consider cost saving measures within their state-sponsored Medicaid plans. Among those recommendations, CMS encouraged states to consider applying for NEMT waivers, despite the fact that NEMT only makes up 0.5% of all Medicaid spending nationwide. In January of 2018, the state of Kentucky was granted a federal NEMT waiver. Other states that have applied for waivers are Iowa, Massachusetts and Indiana but surely there will be more to follow.  Still, even though some states have asked for waivers, others have embraced their transportation programs (like Florida where they’ve seen an 11x return on investment through their NEMT program).

Just last month, NEMT broker Logisticare, in coordination with MTAC, did a study to show the ROI of NEMT on patients with diabetic wound care, kidney disease, and substance abuse disorder. The total ROI for the three conditions evaluated, per 30,000 members, calculated to $40 million per month. The study authors also surveyed 1,000 Medicaid beneficiaries, of which, 58% said they would not be able to attend any of their medical appointments if Medicaid-sponsored NEMT went away. Additionally, 10% said they would die or probably die without the NEMT services they currently receive.

Jon is Circulation’s Director of Marketing