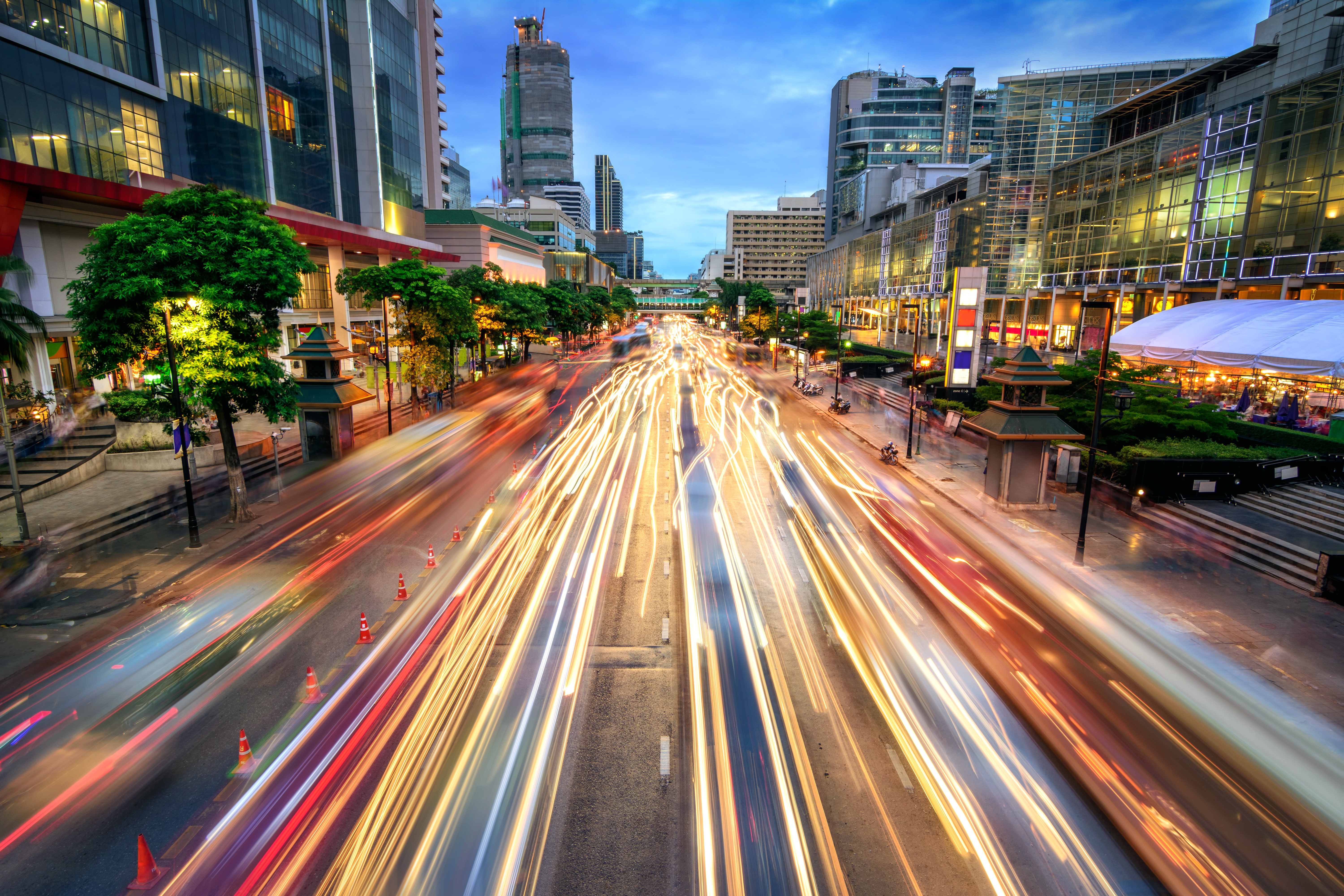 Here's what's happening in the NEMT world this week

Modern Healthcare reported that CMS is developing a rule that could curtail transportation access for Medicaid beneficiaries. The proposed rule, per CMS, “will reexamine current regulations under which states are required to assure NEMT for all Medicaid beneficiaries.” Although the proposed rule doesn’t give a lot of detail, CMS did indicate the proposal would be evaluated as early as May, 2019.

In the past few years, CMS has made efforts to cut into transportation benefits for Medicaid beneficiaries by granting waivers that allow states to circumvent mandatory NEMT requirements. Following this, Iowa and Indiana were granted waivers and two other states, Kentucky and Massachusetts, have waivers that are currently pending.

Several prominent figures in the policy world have spoken out against the proposed rule, as well as experts in the medical community. A former Obama administration CMS official has spoken out urging the Trump administration to drop the budget proposal, citing the 1974 District Court opinion, which stated that stripping the Medicaid NEMT benefit “is the worst kind of false economy” since it makes beneficiaries sicker and raises costs to the system.

Last, in Brownsville, Texas, the local fire department is launching a new program that seeks to reduce 911 emergency calls and free up fire and EMS resources. This pilot program will identify frequent 911 callers and provide outreach to those callers to identify the root cause of their health issues. Whether it’s lack of access to transportation or not complying with prescription medications, the program will connect patients with nonprofits or veterans’ groups that can help.