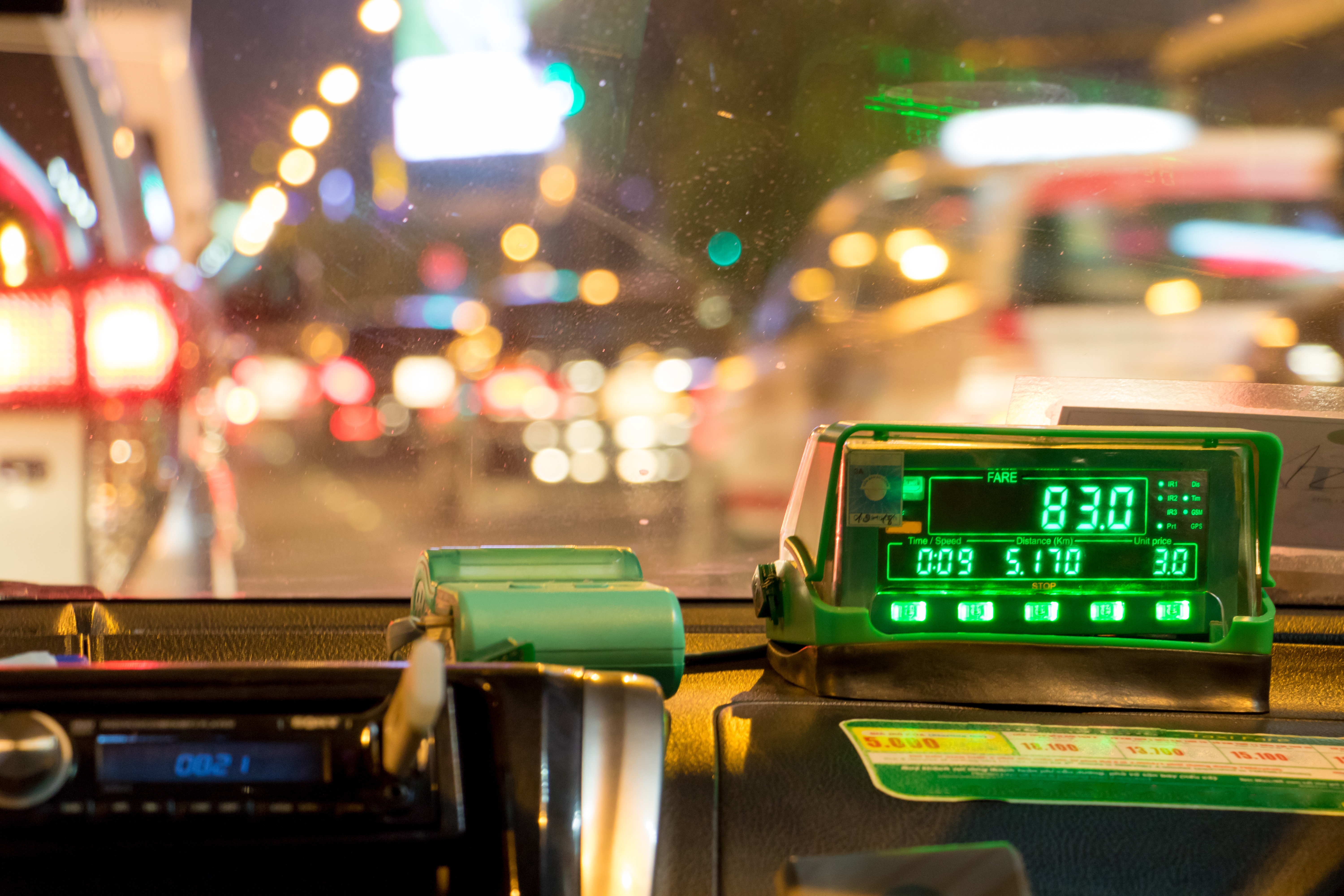 And the worst part is it was impossible to track down who took the ride, who approved it, or why it happened in the first place. They were simply issued a $750 bill without the background or the context needed to even investigate further.

It is wonderful that this hospital cares enough to offer a transportation benefit, but it is clear that their current management practice -- issuing taxi vouchers -- lacks the visibility and control to prevent runaway costs and corruption. Unfortunately, abuse of taxi vouchers is not unique to this example (See "Raids target Medicaid taxis accused of fraud, bribery, kickbacks").

So, we launched into a great discussion about what this hospital can do to prevent this from happening in the future utilizing the Circulation platform. Here were a few ideas:

With Circulation's platform, the $750 ride would have never happened. That's because we have baked price controls into the platform (that is customized based on organizational preference). Hospitals typically setup a price warning, which means that a ride cannot be booked if it is over a certain dollar amount unless it is explicitly approved. They can also setup a price ceiling, which is the limit at which a ride will fail with absolutely no exceptions (as shown below).

If someone is dropped off in a location that's different than what they originally specified, they should know about it immediately. That's why we've created alerts in Circulation to show when someone is dropped off outside of a certain radius around their destination (i.e. the hospital). Further, if the hospital feels the passenger is abusing the benefit or if the driver isn't following the rules, they are able to ban both from participating in their transportation program.

We often see that health system finance departments have difficulty tracking spend on taxi vouchers. That's because the vouchers are typically written by hand with no centralized database to track spend over time. When multiple departments use them, consolidating spend in real-time becomes a nearly impossible task. Circulation's exchange automatically tracks relevant metrics, including total rides, total distances traveled, average rides per day, average time per ride and of course, total cost. This view makes it dead easy for finance departments to get a handle on -- and manage -- transportation spending.

Want this type of insight and control for your hospital transportation initiative? Looking to move away from taxi vouchers? Reach out to our team and we'll show you a demo of the entire Circulation platform.

Bill is a Sales Representative at Circulation